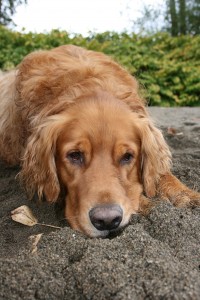 14 thoughts on “Acceptance, Lessons, and Courage (by Lincoln’s Mom)”