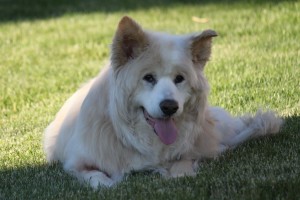 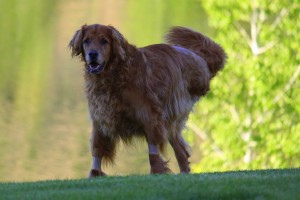 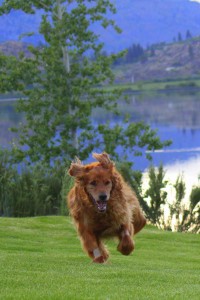 11 thoughts on “Looking ahead, but remembering today…”