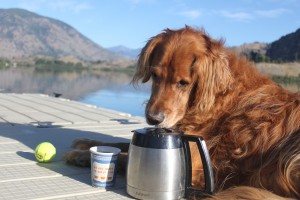 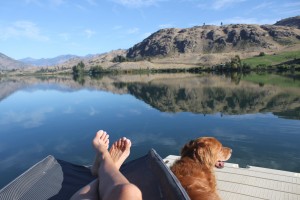 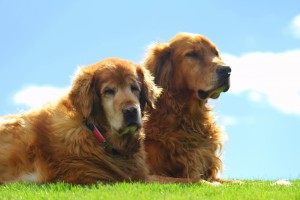 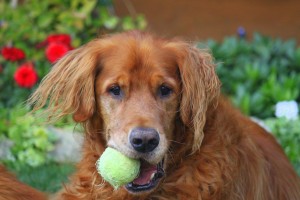 9 thoughts on “Something ends, something begins…”