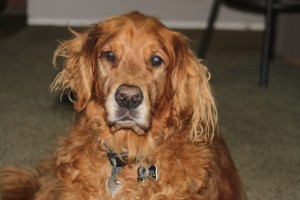 18 thoughts on “No mets at my party…but I did have an unwelcome guest.”